One terrorist was killed and another was caught alive on Wednesday after a guard of security force was assaulted by a group of terrorists on the Jammu-Srinagar interstate highway. Two BSF soldiers were executed and 10 others were injured in the assault.

Two other terrorists figured out how to escape into the woods on hillocks running along the national highway. Three civilians, who were held prisoner by the terrorist got alive, were saved by the Army.

The terrorist got alive has been distinguished as Mohammad Naved, inhabitant of Ghulam Mohammadabad in Pakistan. He says his dad’s name is Mohammad Yakub. He has two siblings and one sister, one of the siblings maintains a hosiery business while the other is a speaker at JC college in Pakistan.

The murdered terrorist has been distinguished as Noman alias Nomi. He is from a place called Bahawalpur in Pakistan. They invaded the previous evening through Tangmarg. Around one and a half months back also they figured out how to infiltrated through the route course however couldn’t succeed.

Both terrorists were from Pakistan and originated from Tangmarg in Kashmir valley. They had invaded from the same highway 45 days back, sources said.

One of the terrorists attempted to constrain section into the transport, yet CRPF jawan Suresh Kumar of 137 Batallion, who was a part of the escort, gunned him down, sources said.

The terror strike, which comes nine days after the dangerous strike on the Dinanagar police headquarters in Punjab, is not new to the highway in the Jammu district.

Terrorists had completed consecutive assaults on the Rajbagh police headquarters in Kathua and an Army camp in bordering Samba region in March 2014. But, this assault is abnormal as it has occured in a generally quiet Udhampur region following four years.

In May 2011, terrorists bombed the vehicle of a top Army officer belonging with the Northern Command near Birma Pul in Udhampur.

In the mean time, all vehicles, including those of the Amarnath yatra, were halted on the roadway as news about the terror strike came in.

More fortifications were raced to the region to flush out the two terrorists, who fled into the woodlands.

The former Jammu and Kashmir Chief Minister, Omar Abdullah, depicted the assault as a worrysome incident. He said it had come after “quite a while” in a territory which was “Militant-free.” 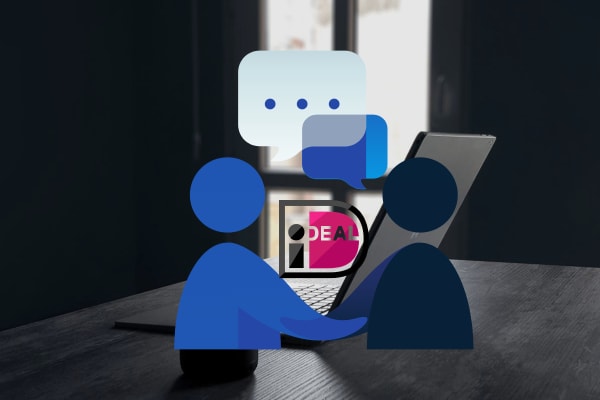