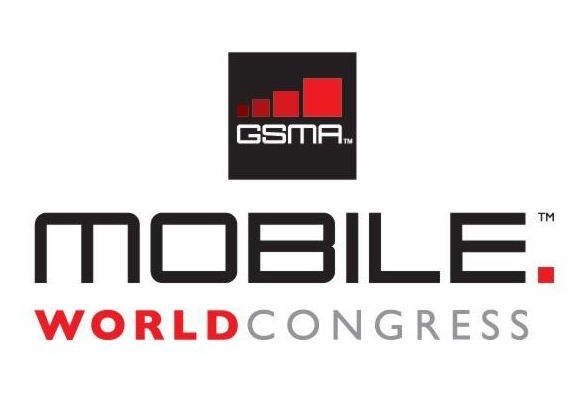 As we enter the all transformed world with people getting literate about digital platform, it is necessary to have a congress for such domain at global platform. In this context, GSMA has taken a big step to organize a giant congress which is much needed for present day scenario.

Yes! We are talking about The Mobile World Congress which is to be held in Barcelona. It is a combination of world’s largest exhibition for the mobile industry and it is also a conference which will feature renowned mobile operators, device manufacturers, technology providers, vendors and content owners from across the globe. This event generally takes place in the month of February, but the show can be extended till the first week of March. The officially declared venue of this event is Fira de Barcelona, and approximately 90,000 to 1, 00,000 people attend this event every year. Earlier this event was known as GSM World Congress, and was later renamed as 3GSM World Congress.

This year it will be held between 27th February and 2nd March, and the Mobile World Congress Shanghai will be held between 28th June and 1st July. This is a giant fest which welcomes a great number of sponsors and investors, and it also includes the visit of some partners who are ready to merge their business.

Mobile World Congress serves as the platform which witnesses the reunion of more than 800 operators and 300 companies which are a part of broader mobile ecosystem. It brings all the handset and device makers, software companies, equipment providers, and internet companies along with the organizations of adjacent sectors under single roof.

This conference is a place where all the tycoons of digital world join their hands and discuss about the necessary developments and drawbacks of the following topics:

It undertakes strategic initiatives to improve the quality of service which is delivered to every single user across the world. It focuses on the above mentioned key areas and discusses about the implementation which are required for the betterment of the output. Thus, it is a reformation and accumulation of ideas from various supporters which will encourage the development of this domain in a positive direction. 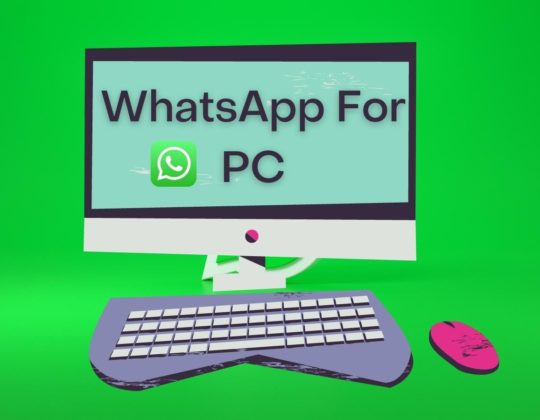 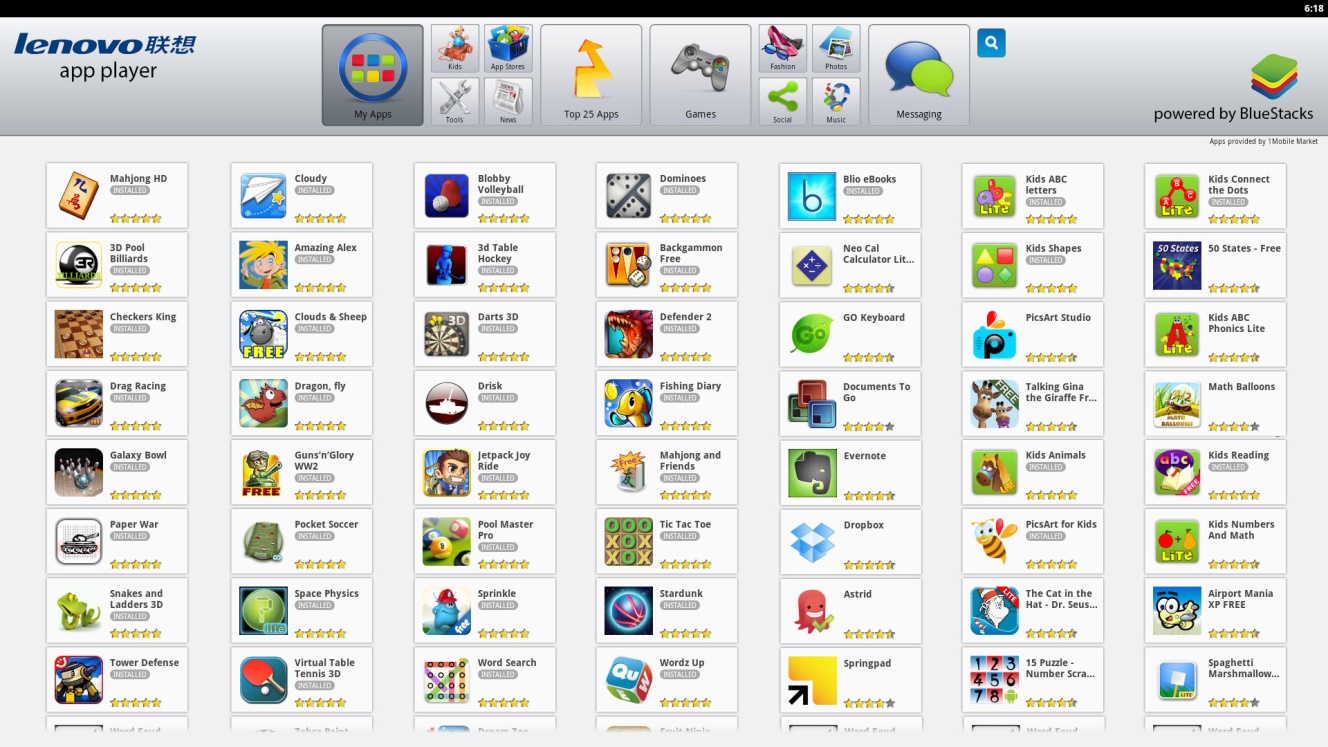 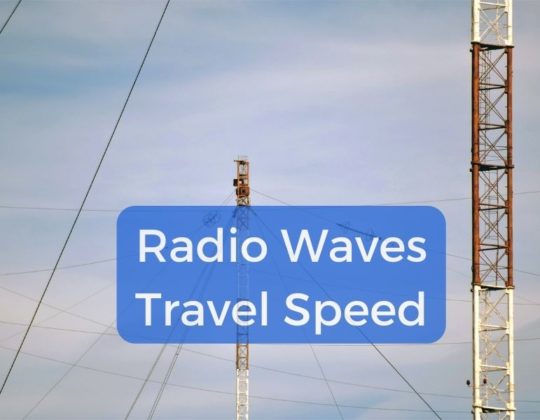 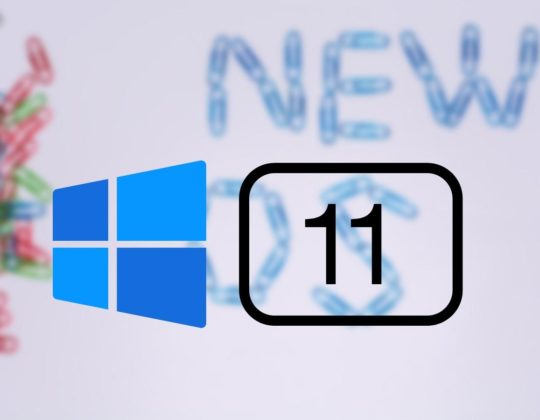