This is a statement of surprise from the CEO of Snapchat when the customers for the app are increasing gradually in India and his statement about India would surely trigger a dislike with the company and impacts the app which recently stepped into the IPO.

According to a report by Variety, a statement came from the CEO in a meeting with that was meant to discuss the growth of the app’s user base back in 2015.

In that meeting, an employee then and an ex employee now raised a concern about the app’s low growth in a country like India where the mobile user penetration is more than compared to many countries considering the population, the CEO Evan Spiegel responded that the app is only for rich people. Quoted by Variety as said by the employee, “I don’t want to expand into poor countries like India and Spain.”

The news that just burst into the social media pages is making rounds in the sites and on the internet and is causing damage to the reputation of Snapchat in the Indian market, where the company has recently realized the potential of Indian customers and their value of impact that can be shown on its shares.
There is no statement in contradiction came from Snapchat still, but the fans of the app started defending by claiming that the employee anyhow wanted to damage the reputation since he was ousted from it. However, the damage seem to be already done as it can be seen this fire of negativity is not going to stop for the next couple of days.

Growth of Tech Market in India

India is a constantly growing market as the internet users are growing gradually and are expected the growth to be 2.5 times more by the year 2020. It is these calculations that are driving tech giants like Uber, Amazon and the investors like Masayoshi Son and Jack Ma to invest billions of dollars in the country and its startups.
Statements like these can only cause a negative wave and push the companies back.
The name of the employee is Pompilano. He was hired by the company to grow the user base long back and was fired as the growth was only from 1% to 4% in the past few quarters and was fired from the company citing poor performance.
Prev Article Next Article 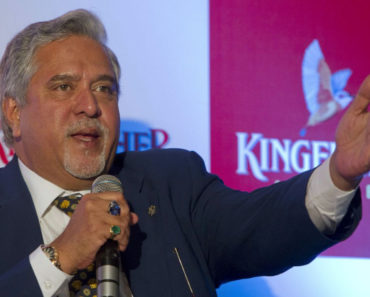